St. Merkorious Charity / Programs  / The Rising Cost of Living: Why is Everything So Expensive? 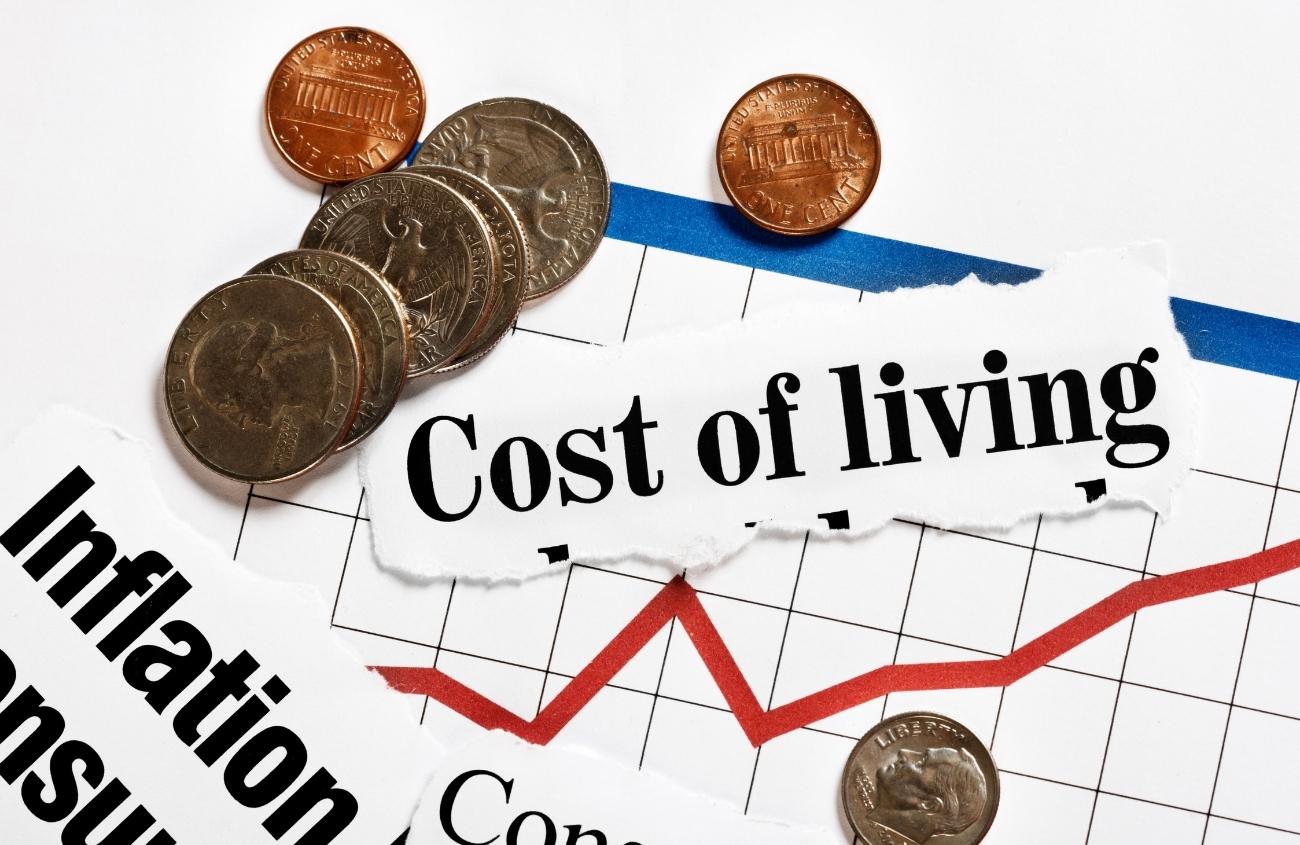 The Rising Cost of Living: Why is Everything So Expensive?

As a food charity, St Merkorious Charity has noticed that more and more people are relying on our services to stay fed and full. Australians are being warned they will be forced to fork out more for everyday items as the cost of living reaches new heights. Most of us have probably experienced a moment when the cost of living hit home. You may have been at the supermarket checkout or the petrol station or opening your energy bill.

It hits you right in the gut, and your inner voice says: “That’s too much. How did it get so high?”

The reason is that the cost of living is steadily rising in Australia and around the world. Rising prices of oil, petrol, groceries, energy, it’s all hurting our wallets more than since the start of the pandemic in early 2020.

But how did this happen? Why has everything become so expensive?

The Reason for Inflation

The simple answer is inflation. The Reserve Bank of Australia defines inflation as an increase in the level of prices of the goods and services that households buy.

The Consumer Price Index (CPI), which measures the inflation of household goods or services, rose by 2.1 per cent in the first quarter of 2022 and 5.1 per cent annually. These are the largest increases since the introduction of the GST more than 20 years ago.

One reason for why the inflation rate is so high is due to Australia emerging from COVID-19 restrictions. Because we were spending all our money on goods at a time when the production and supply of those goods were constrained, the costs of those goods went up.

Russia’s invasion of Ukraine has caused more disruptions and has driven prices even higher. War sanctions imposed on Russia have meant that the supply of oil is now lower than the demand now that Australia is moving back towards travelling and using petrol a lot.

However, the main reason why everything seems more expensive is because it is traditional household goods and services that have taken the hike. Things like vegetables and meat, electricity, even coffee, are predicted to rise in price astronomically by the end of 2022, which means an astronomical increase in our cost of living.

Global inflation - the rate at which prices rise - is at its highest since 2008.

Will prices ever fall back down?

Treasurer Jim Chalmers says that the ‘skyrocketing’ inflation will ‘get worse before it gets better’.

Many of these problems won’t be going away, with the effects of the war in Ukraine of particular concern on our cost of living. Ukraine’s exports of grain and oilseeds have mostly stopped and Russia’s are threatened.

When you consider Russia and Ukraine supply 28 per cent of globally traded wheat, 29 per cent of barley, 15 per cent of maize and 75 per cent of sunflower oil, it’s a big problem. Given the other forces driving every cost higher, such as goods shortages, rising shipping costs, and rising wages, the National Australia Bank forecasts inflation to reach 5.7 per cent by September in Australia.

Reserve Bank governor, Philip Lowe, says that many can. ‘The Australian economy is resilient, growing by 0.8 per cent in the March quarter and 3.3 per cent over the year.

‘Household and business balance sheets are generally in good shape.’

So why then are so many of us struggling and miserable?

Cost of Living vs. Income Growth

It all boils down to a simple idea: savings are finite, but income growth doesn’t have to be.

As long as our incomes are keeping pace with or exceeding inflation, households can manage greater cost of living. But if wage growth remains small or stagnant, a big problem emerges.

Many households are faced with rising debt and a shrinking pool of savings to draw upon for any repayments, such as mortgages and loans. There are also other household bills and expenses that are quickly shrinking that pool of savings. Renters face a double whammy of rising rents and stagnant wages whilst trying to build their savings pool to get a foot on the property ladder.

This doesn’t include the fact that some Australians are living on only $46 a day under the Job Seeker program. The Australian Council of Social Services (ACOSS) says these people are, in some cases, choosing either food or heating on a daily basis.

It’s inevitable that millions of households in Australia and around the world are facing or will face a significant financial squeeze this year. More people than ever are finding it difficult to cover their cost of living, and the data shows many Australians are grinding their teeth and biting their fingernails as they look at their budgets.

If that’s you, you are not alone. Organisations like St Merkorious Charity are committed to helping you get through your hardest times so that we can face a brighter future together. Contact us today and let us ‘Share the Bread’ with you until you find your feet again.

St Merkorious Charity tackles poverty at its root with a continued spirit of love, compassion and tolerance. We help to empower and give hope. 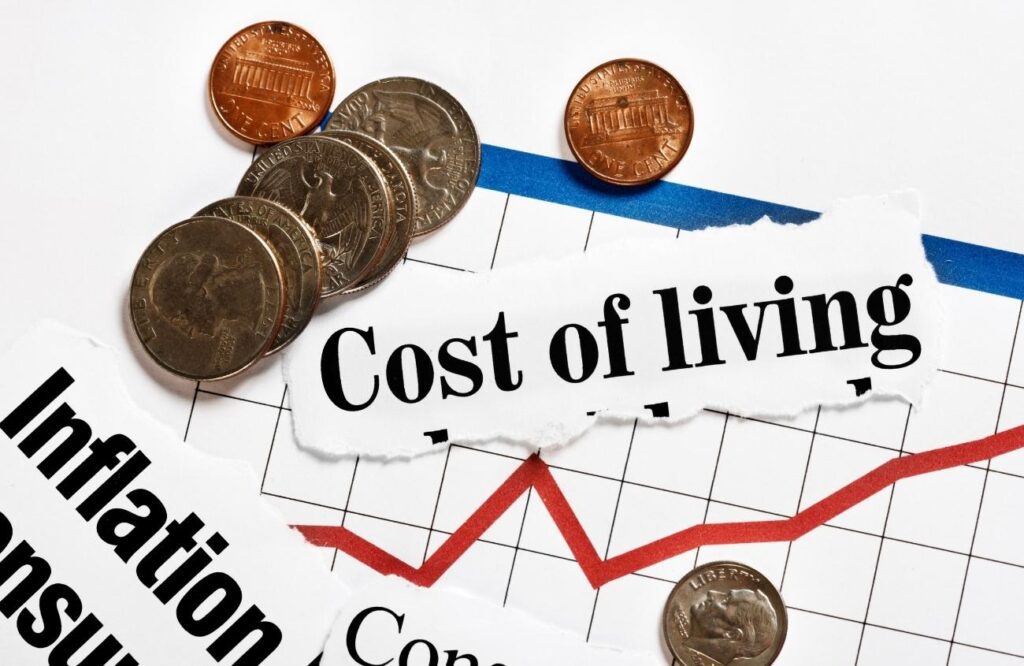